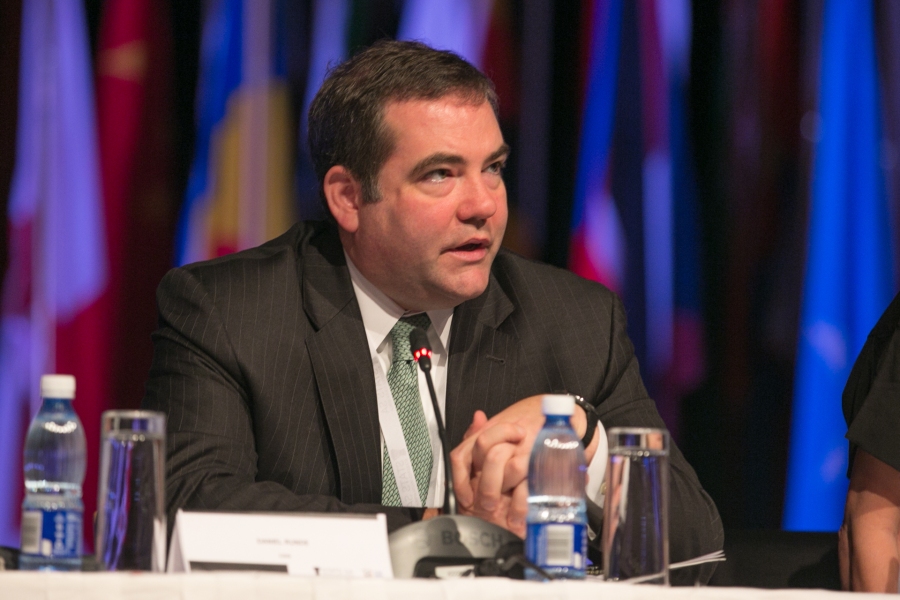 Daniel F. Runde is director of the Project on Prosperity and Development and holds the William A. Schreyer Chair in Global Analysis at the Center for Strategic and International Studies. His work centers on leveraging American soft power instruments and the central roles of the private sector and good governance in creating a more free and prosperous world. Previously, he led the Foundations Unit for the Department of Partnerships & Advisory Service Operations at the International Finance Corporation. His work facilitated and supported over $20 million in new funding through partnerships with the Bill and Melinda Gates Foundation, Rockefeller Foundation, Kauffman Foundation, and Visa International, among other global private and corporate foundations.

Earlier, Mr. Runde was director of the Office of Global Development Alliances at the U.S. Agency for International Development (USAID). He led the initiative by providing training, networks, staff, funds, and advice to establish and strengthen alliances, while personally consulting to 15 USAID missions in Latin America, the Middle East, and Africa. His efforts leveraged $4.8 billion through 100 direct alliances and 300 others through training and technical assistance. Mr. Runde began his career in financial services at Alex. Brown & Sons, Inc., in Baltimore and worked for both CitiBank and BankBoston in Buenos Aires, Argentina. He received an M.P.P. from the Kennedy School of Government at Harvard University and holds a B.A., cum laude, from Dartmouth College.